Koodo Community
Community
,
Is the LTE on the AT&T Lumia 920 compatible with Koodo/Telus network once it is unlocked. Want to snatch one off Ebay but want to make sure first. Can someone confirm this. Thanks
J
Userlevel 5
It should be. Generally Koodo gets the same version of phones as AT&T does (iPhone 5 for example) and the LTE works. I haven't been able to find online reliable source for what frequency Koodo's LTE works with to compare it with the phone specs, but just based off what I know about the iPhone, and the fact that Koodo phones roam on AT&T in the states I would say an AT&T phone is your best bet if you want to import a phone and have LTE work.
M
Userlevel 1
AT&T Nokia 920 4G with Windows 8, it supports GSM frequencies 1900, 1800, 900, 850, UMTS/HSPA. Koodo 4G/LTE supports same frequencies as AT&T 850/1900 MHZ
B
Userlevel 3
It will work for you. when you get the 920 make sure to get the access point app as this will configure data/MMS APN info for you. without it you will likely run into MMS issues. http://www.windowsphone.com/s?appid=ce3895c7-01d0-4daf-a4c3-25c10463942d
,
I installed the access point app, selected koodo operator but nothing seems to be working. Did I miss a step or something? Thanks
B
Userlevel 3
Well since the last access point update the app has been pretty much broken for me and from the reviews on the app a good amount of other people as well. It just crashes for me when it is activating a carrier. When you go into access point does it have Koodo as active ? If it isn't activating a carrier you will have to hope Nokia fixes it. Which they should the app has been pretty well supported so far.
M
You did say once it's unlocked...is it?
,
Yes it is. I called AT&T, got the unlock code. I can make calls and SMS.
M
Sunny, The rest is setup...for internet and mms http://koodomobile.com/en/ab/non-koodo-phone-data-setup.shtml
M
Yes ! ofcourse ! if you unlcok your Nokia Lumia 920 from AT&T , it can be compatible with koodo/telus network . If you want to unlcok your Nokia, use unlock code . You can get code from your carrier and get unlocking instructions from http://www.mobileunlockguide.com/nokia-lumia-920 to unlock it .
P
Userlevel 7 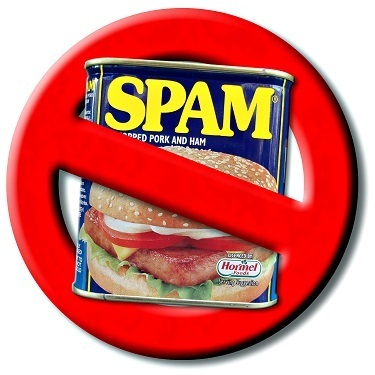 Enter your username or e-mail address. We'll send you an e-mail with instructions to reset your password.