+4
I've noticed a community member recently post some questions about some fairly basic features of their new device. For those of us that have a passion for gadgets, we tend not to think about the simple things a device does and when I think about it now, I can imagine how intimidating navigating a modern smartphone may be for someone coming from a feature phone. And there are less and less choices for users that just want a phone, so most people will be switching to a smartphone sooner or later. I wanted to comment on the question by posting a link to a beginner's tutorial about the phone in question, but a quick search only revealed tutorials for fairly advanced usage, such as bootloader unlocking, roothing, and flashing custom software. Then I thought, why not create these videos? I'll leave the exact details up to Koodo, but I want to point out that this doesn't have to be expensive (unless you really, really want Morgan Freeman to narrate). Maybe there is even a possibility of Mobile Masters making these videos (but following an official template for uniformity's sake), if they want to and have the means to do so (I do, but I cannot speak for others). We can discuss the finer details if there's enough interest.
Z
Userlevel 4 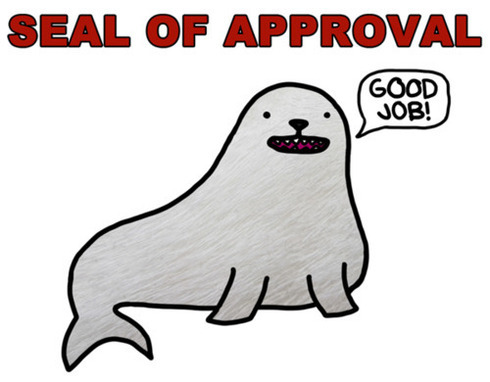 I need to know just simply how do i find the app on my new phone to make videos for FB and home and friends to send to.

What phone do you have?

Enter your username or e-mail address. We'll send you an e-mail with instructions to reset your password.