Koodo Community
Community
T
Userlevel 3
How about some competition with Wind mobile? 50 dollars should be the top end pricing limit. that should get you unlimited minutes and 5gb of data.
T
Userlevel 3 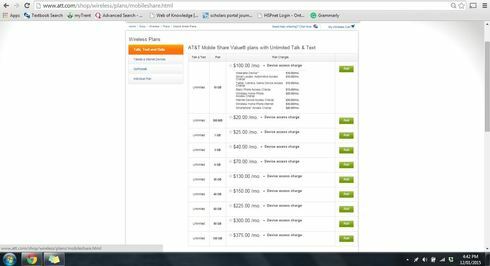 D
What a great idea do it for everyone
M
Userlevel 5
Would we also be getting the poor coverage and throttled data speeds after we use a certain amount?
P
Userlevel 7

+4
That's highly subjective. Throttled data is better than data overage in my opinion.
T
Userlevel 3
ill take throttled speeds after 2gb or whatever they want than paying extra on a bill or not having internet access at all because its so limited.
A
Userlevel 3
Remember though wind does have the downside that once you leave the wind zone you will be considered roaming and thus have to pay per use (text/call/mega bite).
T
Userlevel 3
Oh yes i understand that wind is not really an option until they expand, but if you look at the american plans in comparison to us its ridiculous!
B
Userlevel 3
Sorry people but in my south east end/Pickering border part of Toronto, Wind's service is 110% better than Koodo's. It really does depend on where you live, work, and play, and when you're only paying 35$ for 2 gig of unthrottled data with their new plans (there old ones throttle at 5 gigs), you can afford a bit of roaming at 5 cents per megabyte. And yes, it is still usable when throttled at least in my neck of the woods. And of course their US roaming cannot be beat!! From my location all the way to Niagara, there is no interruption of Wind Home service.